And for the english audience… sorry about the mistakes! I’m really good translating to spanish [super-ego mode off] , but my english always could be better… 🙂

Two weeks ago I had another life. The same name, the same house, even the same appereance; the same “saint” as my husband, and also the same”wild creature” as my child.

But two weeks ago, my life was not the same.

Two weeks ago I didn´t know the meaning of “enduring” six days without my daughter: the pain in the chest, the physical  urge, the craving, the ilogical sense of being lost and without meaning. It must have been hard for everyone surrounding me to bear my one-and-only-topic conversation, and only because of their good manners I didn’t hear something like: for god’s sake,  stupid girl! Shut up, take a plane right now and never, remember, never, never dare to come back alone!!!  For all my partners and people I met, I’m sorry if I was a pain in the ass. You can feel relieved now that I’ve left the country, I’m miles away from you and my daughter is glued to my legs, literally. It must be the karma, I guess…

Two weeks ago I didn’t know, but I must admit that I could imagine it, that the reality of Israel is not exactly what I’ve been told.

I’ve talked to a lot of people there and, yes, quite a few times about the same questions: What did you expect from Israel? What did you think about us? Have your opinion about our country changed now that you are here?

Well, I must admit that my knowledge about Israel was, so to say, scarce. I could remember the biblical stories and things like that, and also quite about the XX century and how Israel began to take form. And in every story, in every detail, war was the word that came to my mind in the first place. War, and weapons, and misunderstanding, and fences, and religion, and a huge political and human problem.

At the plane, flying back to Madrid, Eva and I met these young group of students of Journalism, from the Francisco de Vitoria University, who also, like us, were in Israel for a week.  Their purpose was to discover another reality, but mainly from the political point of view and learn and discuss about a better way to communicate this reality in a positive way, a great idea, I must say. It was really interesting getting to know their conclusions and as a final surprise, it became even aditional to my own experience. During their week they were talking to very prominent people of all the “sides” like Mario Sznajder, professor in the Hebrew University of Jerusalem or Samir Khalil Samir, author of  “100 questions about Islam”, and quite a lot of spanish journalist and politics involved in the “situation” like Julio de la Guardia, Manuel Cimadevilla, Daniel Blumenthal (COPE), José Levy (CNN), Sal Emergui (El Mundo) and Henrique Zimmerman (Antena 3).

While talking to this group, and with the really charming Cristina Ramos, I understood that, being the political side the most visible and relevant aspect from Israel for the outside world these days, what I have seen was perhaps more intimate, more close to the daily life of, at least, one part of the story. And for me, now a humble unemployed writer and mother, this perspective was incredibly touching and life-changing.

All these women and men who I met were extraordinary examples of ordinary lives, mostly anonymous lives, that had succeeded with their own sacrifice and effort to create something new, something on their own, something to call their dream, and they had made it come true. I spoke here (in the point 7) about all the women I’ve met, women “with guts” and with strength enough to do whatever they wanted to do. And I could speak for a whole week about each one of them, about all the initiatives and projects and business I’ve discover about, but I know, perhaps it’s too much for this time of the year, isn’t it?

Two weeks ago I couldn’t read hebrew. Unfortunately, neither can I now. But thanks to Susie I could read this article from the israeli newspaper Haaretz. And having talked to this young journalist, Ofer Matan, for a long time (I must have been REALLY boring and meaningless as he doesn’t quote anything I said…) I find his article quite dissapointing and negative. He doesn’t speak about what we discovered, about our feelings about the local hospitality, and how Kinetis gave us the chance to enjoy this israeli reality (a creative, and positive and, why not, nice reality). The result of Joanna’s team (Adi, we love you, you know it, don’t you?) efforts is a handful of wonderful experiences that we all have treasured and that, hopefully, we will share and spread, and even, we will repeat one day.

Two weeks ago I didn’t know (although I could imagine it) that my live was going to change from the relaxed and smooth path to this “fast and furious” motorway. It’s funny, and ironic, and again extremely funny, that while I’m being treated like a talented and gifted author, at the same time, my firm is gently opening the exit door to me (with great pleasure, I must guess).  It’s funny, and ironic, and extremely funny, because I don’t care. At all…

It must be that two weeks ago I even didn’t care about what happens in a quite distant point of the world. And now, nevertheless, I do care. And I surprise myself reading news about this country and their neighbours with concern and above all, hoping (not praying as I don’t believe in any god at all) that they will reach soon a peaceful solution.

7 thoughts on “Things I didn´t know 2 weeks ago”

This site uses Akismet to reduce spam. Learn how your comment data is processed. 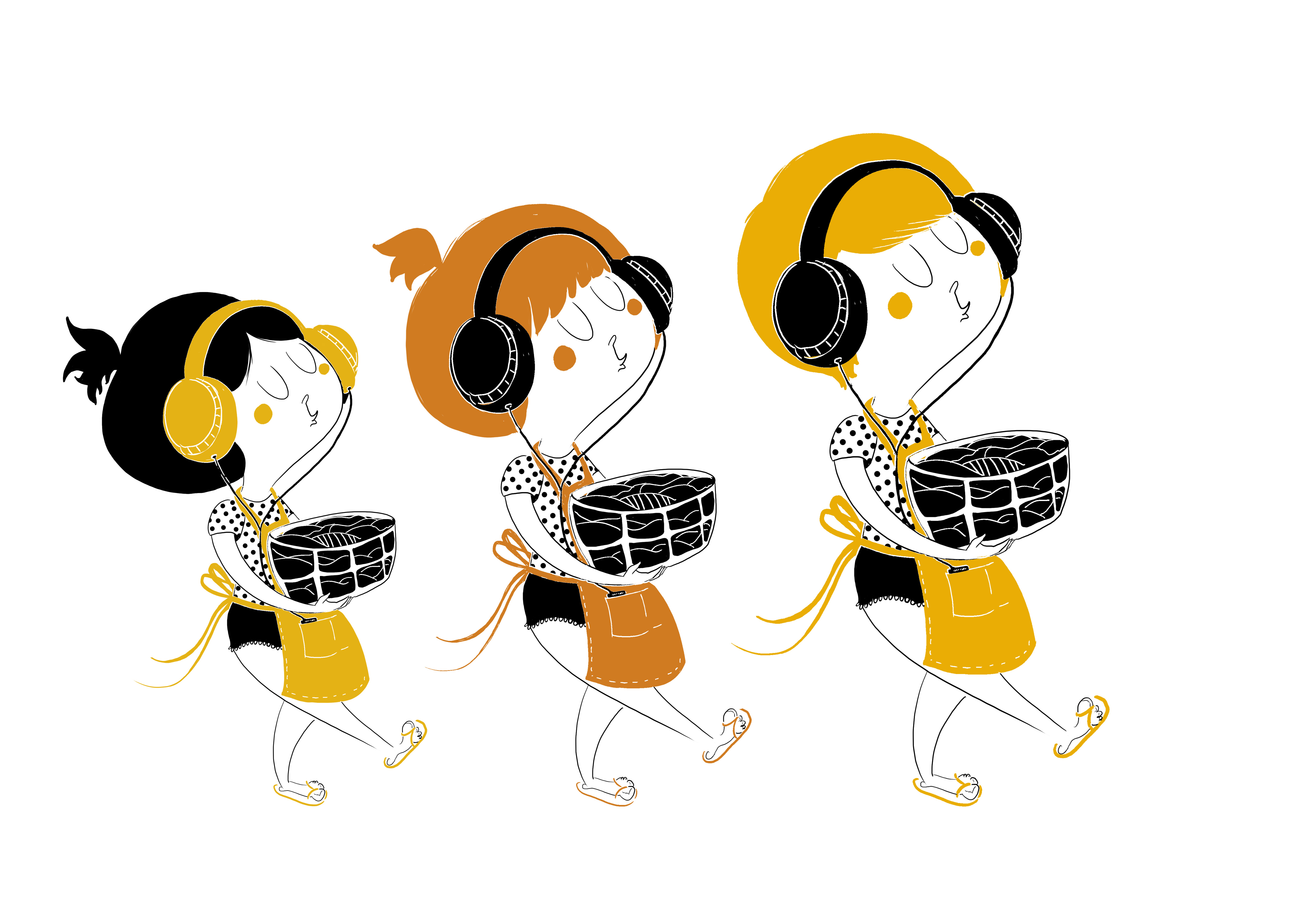 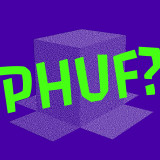 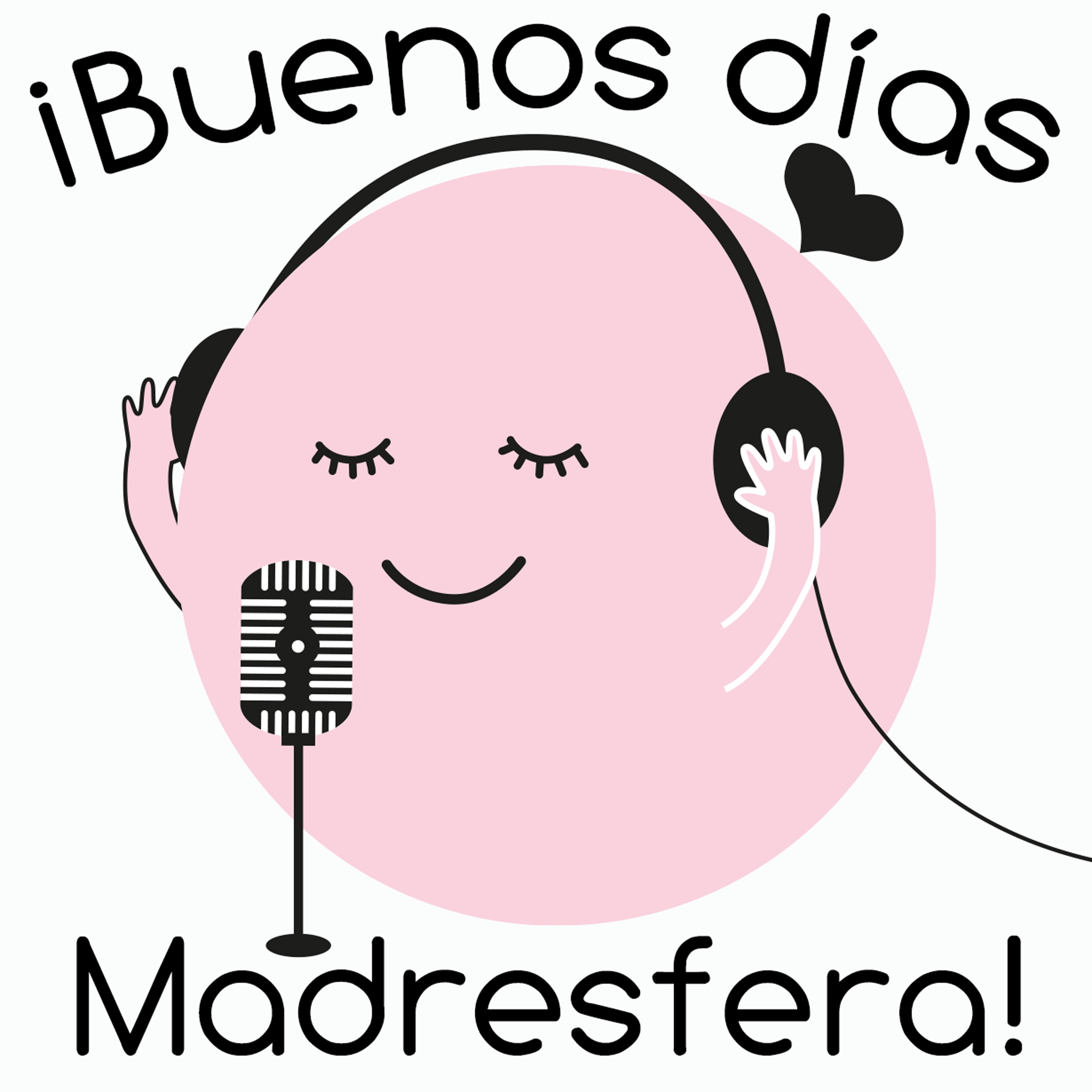